Kubernetes is a container orchestrator for both short-running (such as workflow/pipeline stages) and long-running (such as web and database servers) jobs. Containerized applications running in the UVARC Kubernetes cluster are visible to UVA Research networks (and therefore from Rivanna, Skyline, etc.). Web applications can be made visible to the UVA campus or the public Internet.

Research Computing runs microservices in a Kubernetes cluster that automates the deployment and management of many containers easy and scalable. This cluster will have over 24 instances, >2000 cores and >2TB of memory allocated to running containerized services. It will also have over 300TB of cluster storage and can attach to both project and standard storage.

The Kubernetes research cluster is hosted in the standard security zone. It is suitable for processing public or internal use data. Sensitive or highly sensitive data are not permitted on this platform. 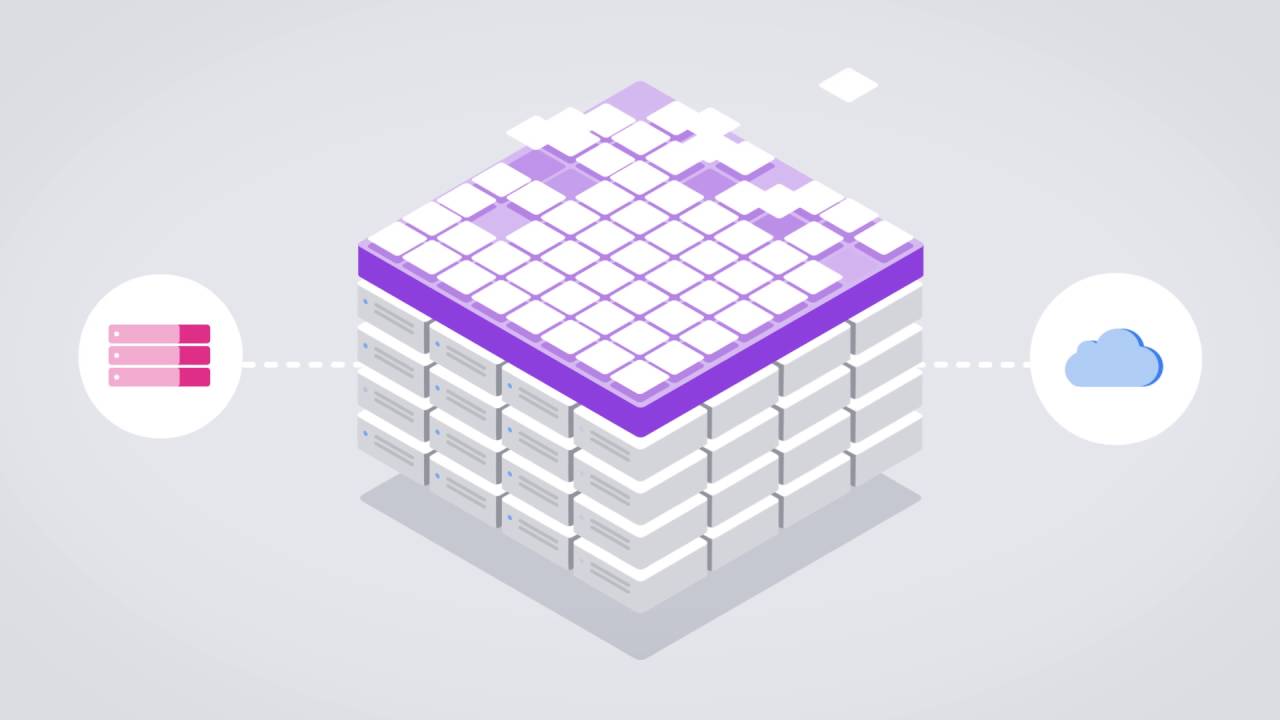 Deployments within the UVARC Kubernetes cluster are configured with a “Desired State” architecture. This means that deployments are described in code (k8s YAML, Helm charts, Jsonnet & Kustomize files) and the cluster maintains the described state all the time. This is often called the “GitOps” model, since the deployment files are code that can be tracked and versioned in a Git repository. As researchers iterate on their application and build+test their containers, deployments themselves can be managed separately with new container versions.

This model has some distinct advantages for both research users and engineers:

The lifecycle of applications themselves is different from, and should be independent from, various deployments of that application. Running your containerized application in Kubernetes requires you to think of two separate activities: (1) developing, testing, and building your application and its dependencies; and (2) deploying your application stack in the cluster.

This lifecycle is known to engineers and developers as CI/CD, or Continuous Integration / Continous Delivery, as it describes how modern applications are built, packaged, delivered, and deployed - each of which may take more than one form. Continous Integration is the process of developers continually iterating on the features, logic, and inner-workings of their application stack. This may be as small as bug fixes and as large as a complete redesign. The final product of the CI stage is a deliverable that can be run in test, user acceptance, or production modes. CI tools help automate the packaging and publication of that deliverable. In the case of microservices this is most often a container image that is ready to use. Continous Delivery is the process of taking that deliverable and running it in an environment such as a public cloud, a server, etc. However, the CD process is normally more elegant than stopping the existing version of an application and replacing it. CD tools attempt to gently roll new versions into operation without any service disruption. And, using normal performance health checks, if the new version does not gain a healthy state, the CD orchestrator will roll back the container version.

ArgoCD is UVARC’s choice for a Kubernetes-based CD tool as it offers the “desired state” model described above, accepts a number of deployment formats, and is robust enough for distributed production clusters.

Here’s a brief explanation of ArgoCD and the entire CI/CD lifecycle:

Have a containerized application ready for launch? Or want a consultation to discuss your microservice implementation?